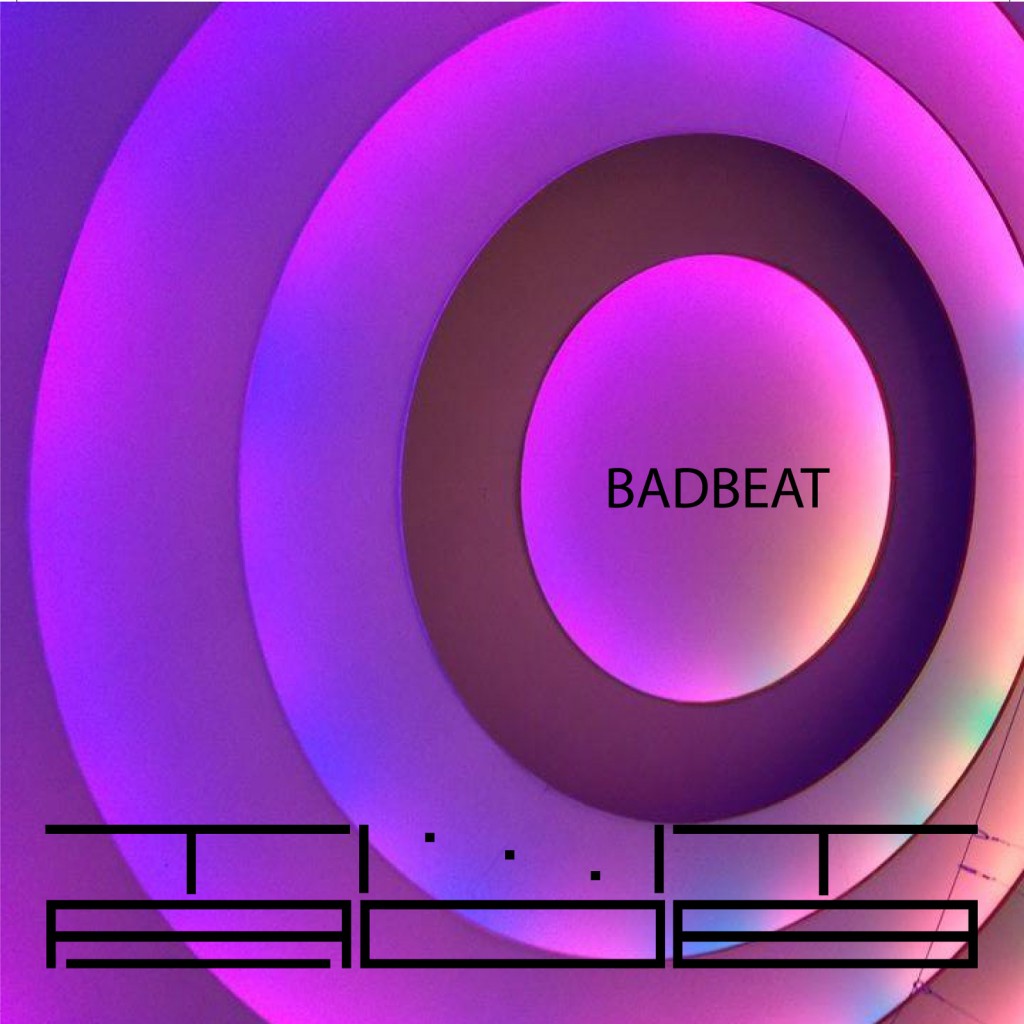 Stockholm-based electronica artist TNTROB‘s second album BadBeat has evolved from the previous electronica/techno/dub and trip-hop sound from his first album “Underview” (released in March 2013), moving more towards pure club/dance-beats but still with a clear touch of the early typical 90ties soundscape as a foundation.
The title reflects a darker state of mind due to difficult personal experiences over the last two years, yet slot seamlessly into the growing scene of old-school dance music merging with the ever growing new millennial popular music atmosphere.
Self-produced using only FruityLoops and royalty-free prefab loops, TNTROB creates an atmosphere comparable to famous artist like KLF, Trentemöeller and Leftfield, with influences from the likes of Simple Minds, Pink Floyd, Chicane, Thievery Corporations, The Beloved and Swedish electronica dub pioneer Andreas Tilliander.
Badbeat is available on all major platforms including Spotify, Deezer, iTunes and Tidal.

The video for Silent Shadow, the first release from the album, is available on youtube now and was produced and directed by Patrik Pistol of the Pistol Agency.

Hot off The Stuff’s cover album Frog Bouquet – Covers From Our Space is Saints, the band’s muscular take on the 1993 classic single from iconic alt rockers The Breeders.

While writing and rehearsing original material for their upcoming album, Stockholm’s finest rock rangers The Stuff also explored the deep vaults of the last 45 years of music history. Each week in their rehearsal space, one of the band’s members picked a cover song and the rest of the band had until the next rehearsal to learn it.
Singer Magnus Borg says: “We’d do three takes of the song and then move on to the next cover. This has now gone on close to three years and we’ve played a tremendous variety of songs from all eras of rock history.”
As big fans of all the projects by sisters Kim and Kelley Deal, The Stuff were very keen indeed to take on Saints, The Breeders homage to carny life. The video was done in the rehearsal room with minimal equipment, in keeping with the premise of the entire album. Enjoy! 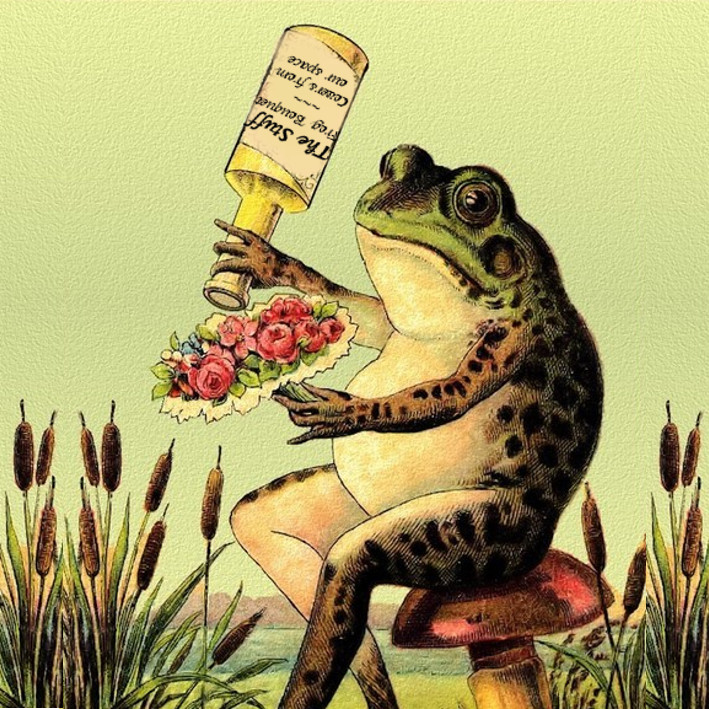 An 11-track digital only release of famous and not so famous covers, recorded at The Stuff’s rehearsal space.

Kitchen and the Plastic Spoons: Screams to God is a remastering of select tracks from the 2007 CD Best Off and the first time KAPTS is available on vinyl since the early 80s! This release was made possible through the fine work of Josh Cheon at Dark Entries Records. 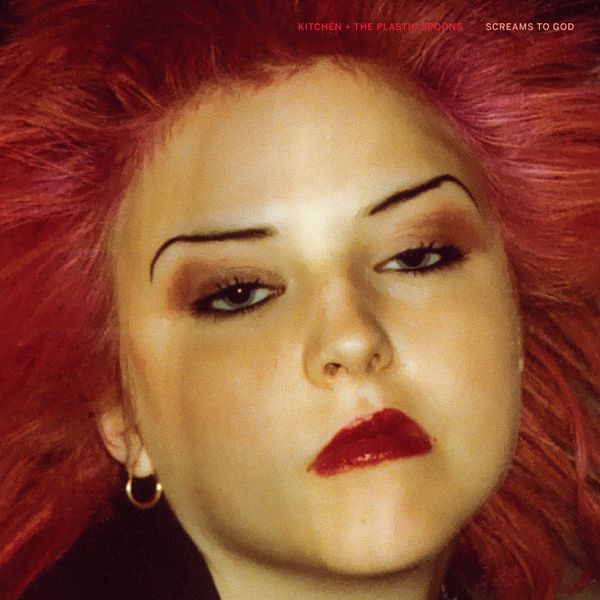 TnTRobs excellent debut album Underview is now availabe on Spotify.
Chillout to fill your soul!
Check it out here: TnTRob-Underview on Spotify
There will also be a limited number of CDs available if you can’t live without the plastic. 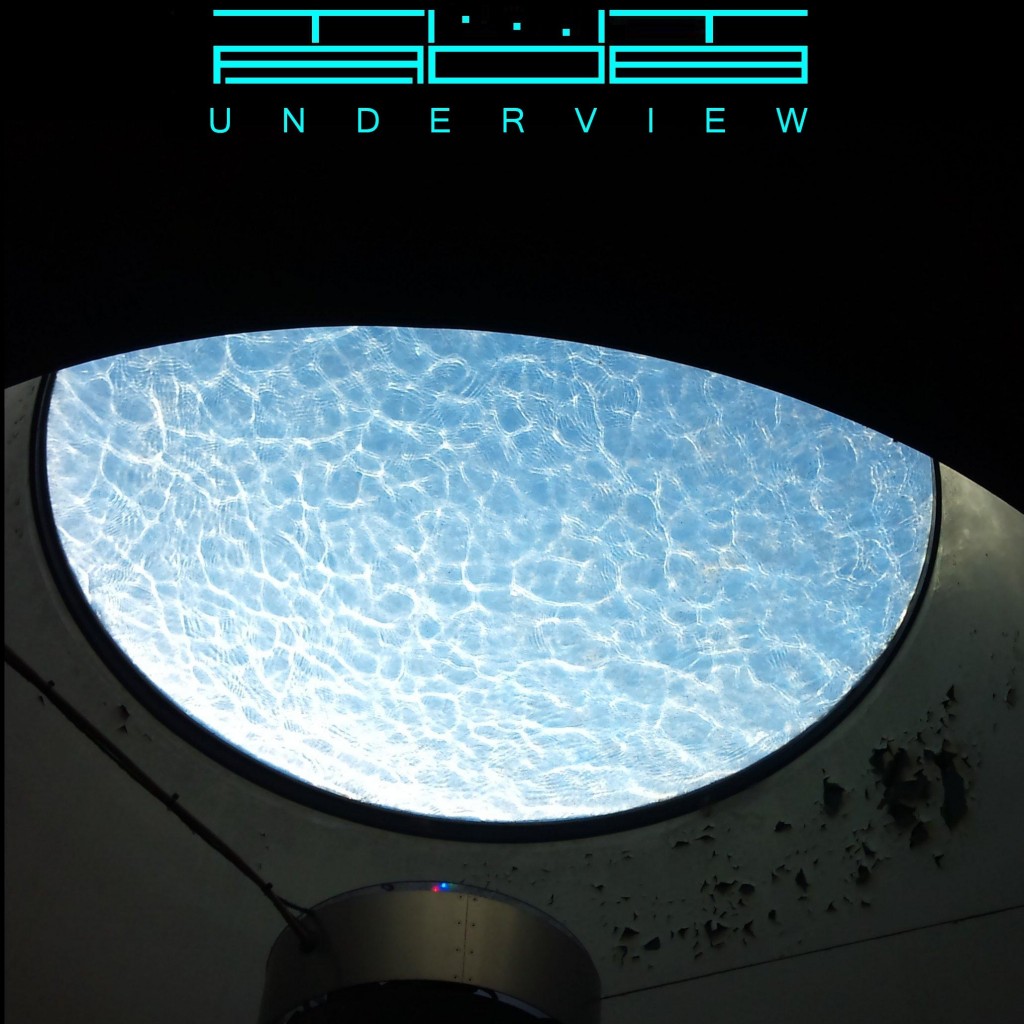 It gives us great pleasure to announce the signing of house-d’n'b-trance-techno-chillout act TNTROB. Check out his stuff here and watch out for his first release later this year!

PLAY ME – THE STUFF

A six track vinyl/CD release of all original material

On June 7 The Stuff will release Play Me, possibly the worlds first three-sided disc.
Side A and B are on a vinyl EP, side C on CD which also contains the A and B side tracks.
Tricky? Stay tuned to find out more.

Sacred Bones Records in New York will include the Kitchen and the Plastic Spoons’ track Liberty on an upcoming New/No Wave compilation later this year.